Below The Line Talent 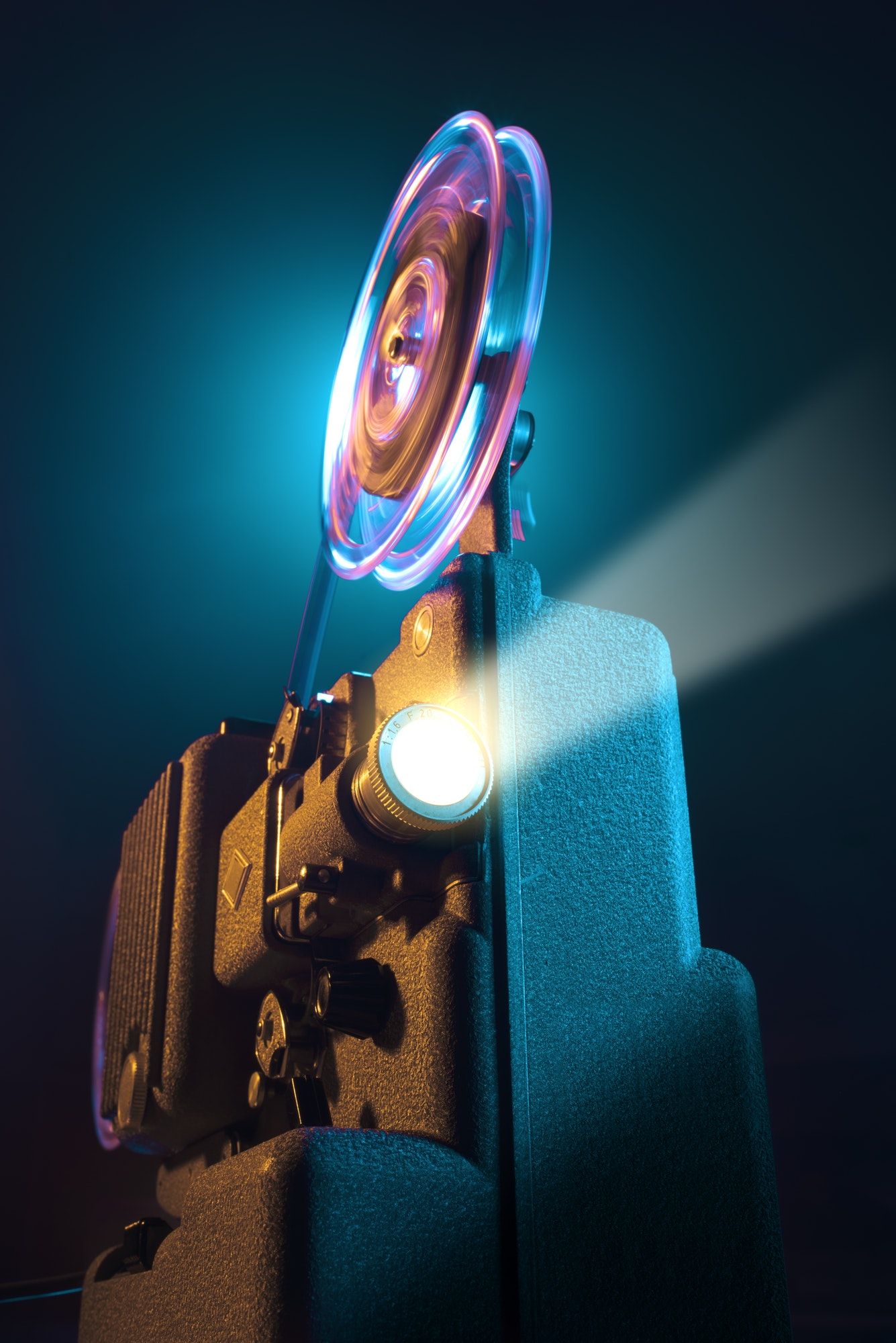 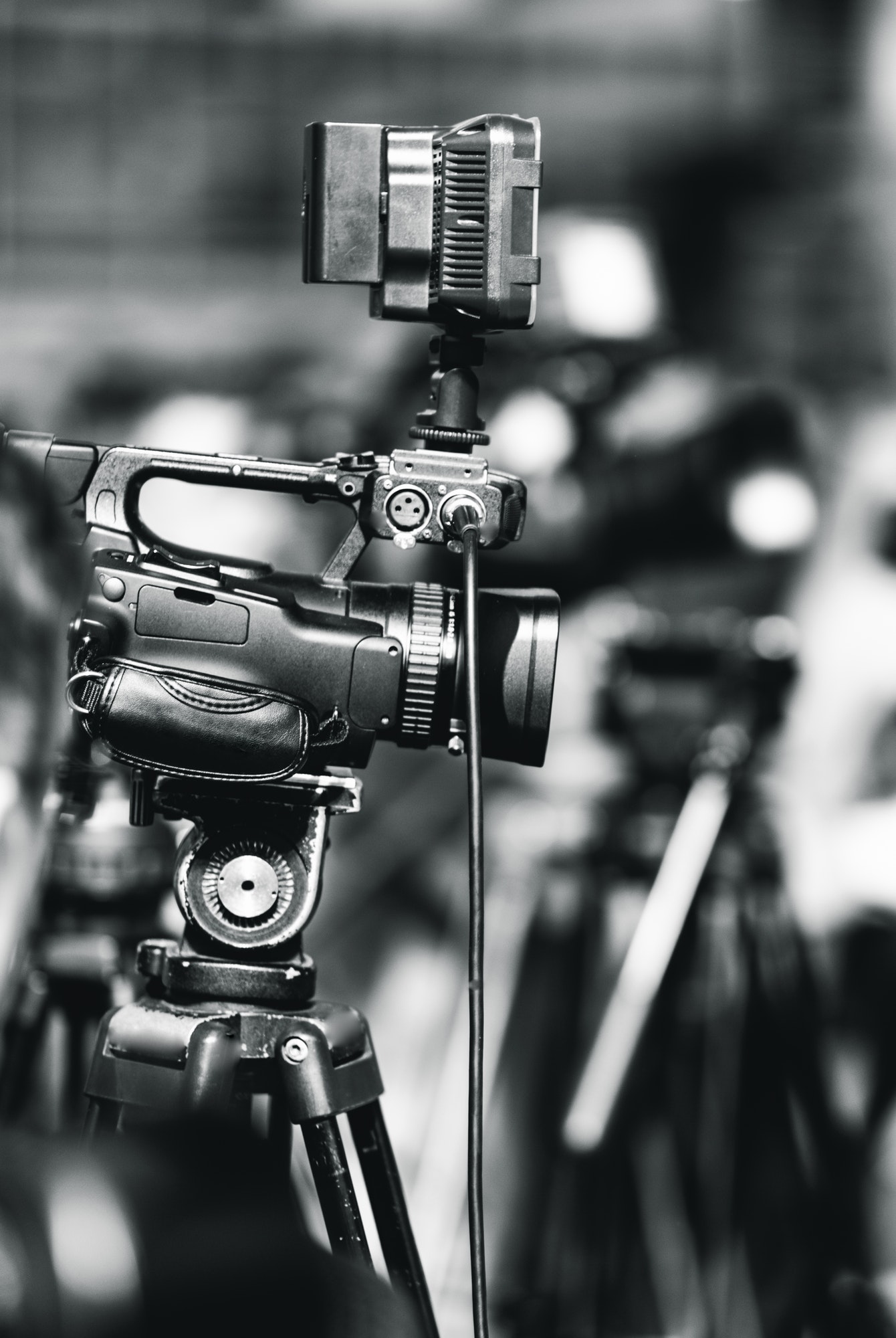 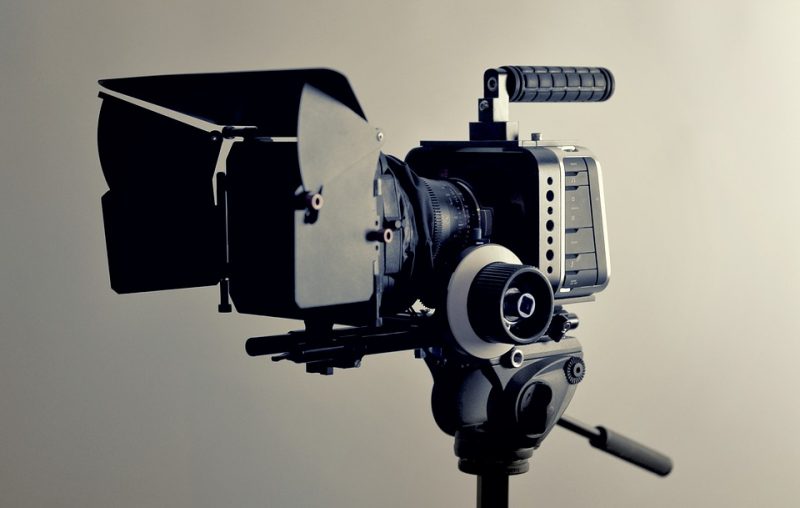 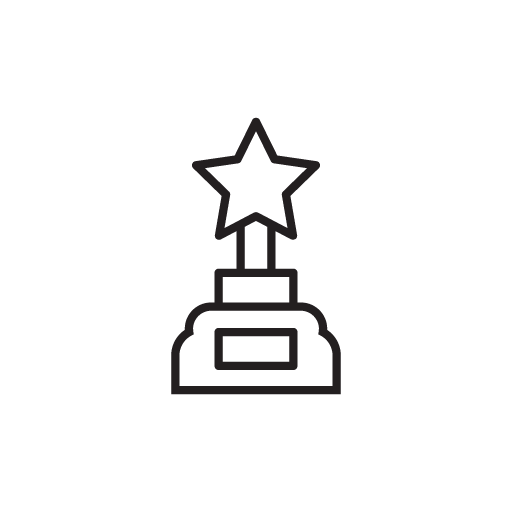 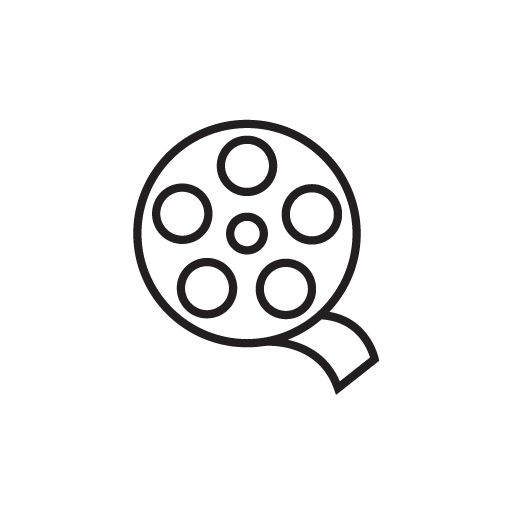 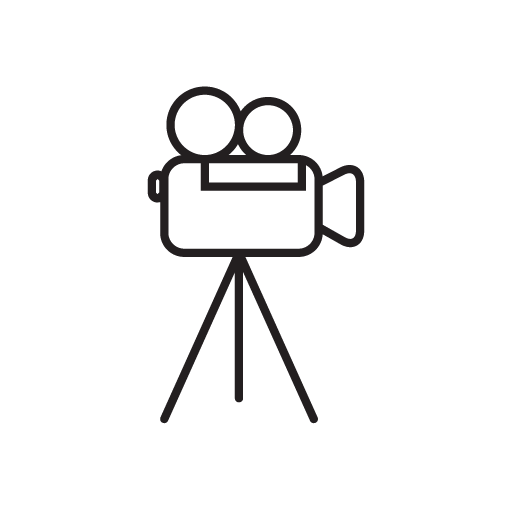 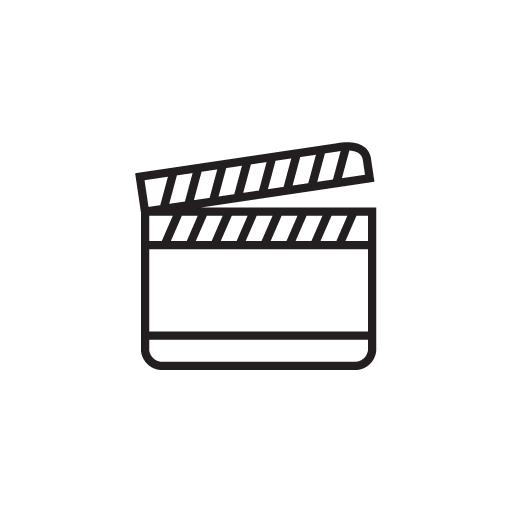 One Year Adult Apprenticeship Program (ages 21 and over) 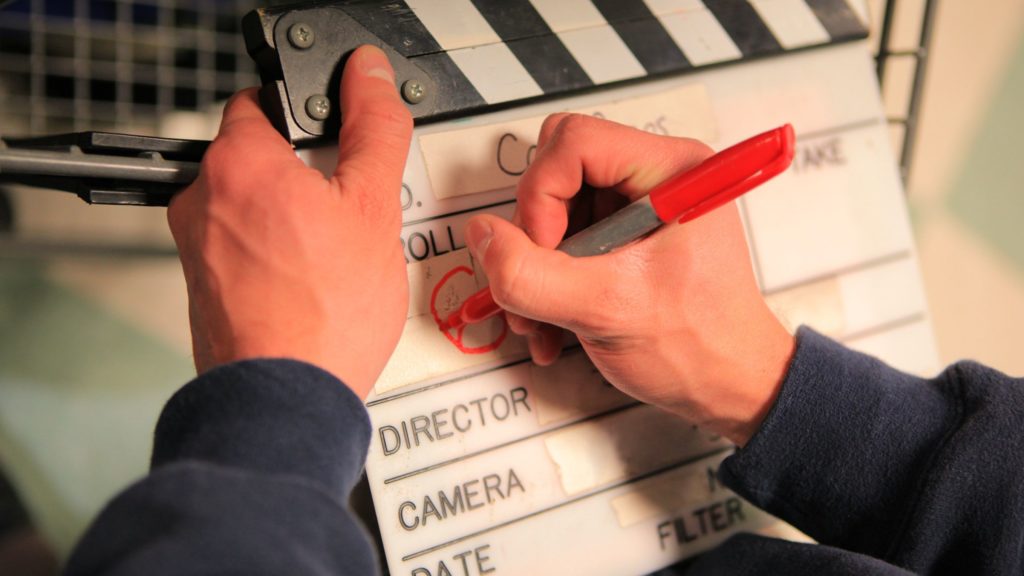 One Year Young Adult Apprenticeship Program (ages 20 and under) 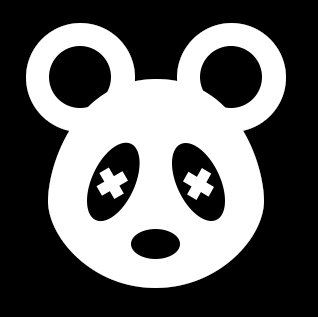 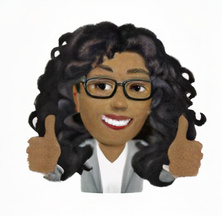 Monica Boone is part of the production team at WCO, and she has been doing theater productions for over 20 years. Monica’s creative and diverse background includes writing, directing, technical planning and management experience. Having previously worked with: Playhouse Square, Tri-C Jazz Fest, Cleveland Playhouse and Karamu Theatre Monica is known though out the creative circles of Cleveland. She has supervised projects that used Theatre as a non-traditional approach to reach teen audiences and educate the community.

Working with both adult and student performers, Monica is a longtime advocate of the importance of Theatre and how it can promote unity and creativity within an inclusive environment. 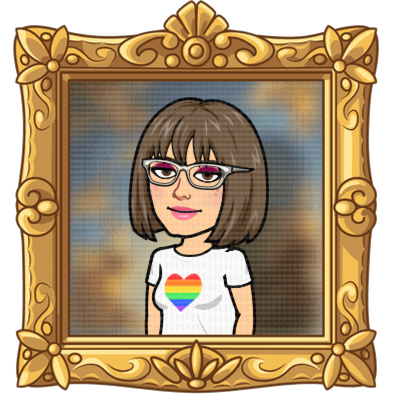 Quata Tucker has been involved in theater productions since she was in middle school. She staged managed many productions for the late Boulevard Theatre in Shaker Heights; her favorite productions being Shadow Box and Side by Side by Sondheim. She has also produced many productions for The Roxboro Middle School Drama Department which include: Little Shop of Horrors, Into the Woods, Guys and Dolls and High School Musical. Other credits include Associate Producer/Production Assistant for multiple Little Beth movie productions, a member of The Shaker Arts Council Board and booking and arranging the music for the Shaker Heights Art and Music Festival for 11 years. Ms. Tucker has worked for the Cleveland Heights/University Heights School District for 26 years, her current position is at Heights High School as one of the two Special Education Transition Coordinators.

Scan the QR Code to donate to the iFilm 216 program.

Or click here to visit our paypal donation page.

Thank you so much for your support of our program, Cleveland, and the arts. 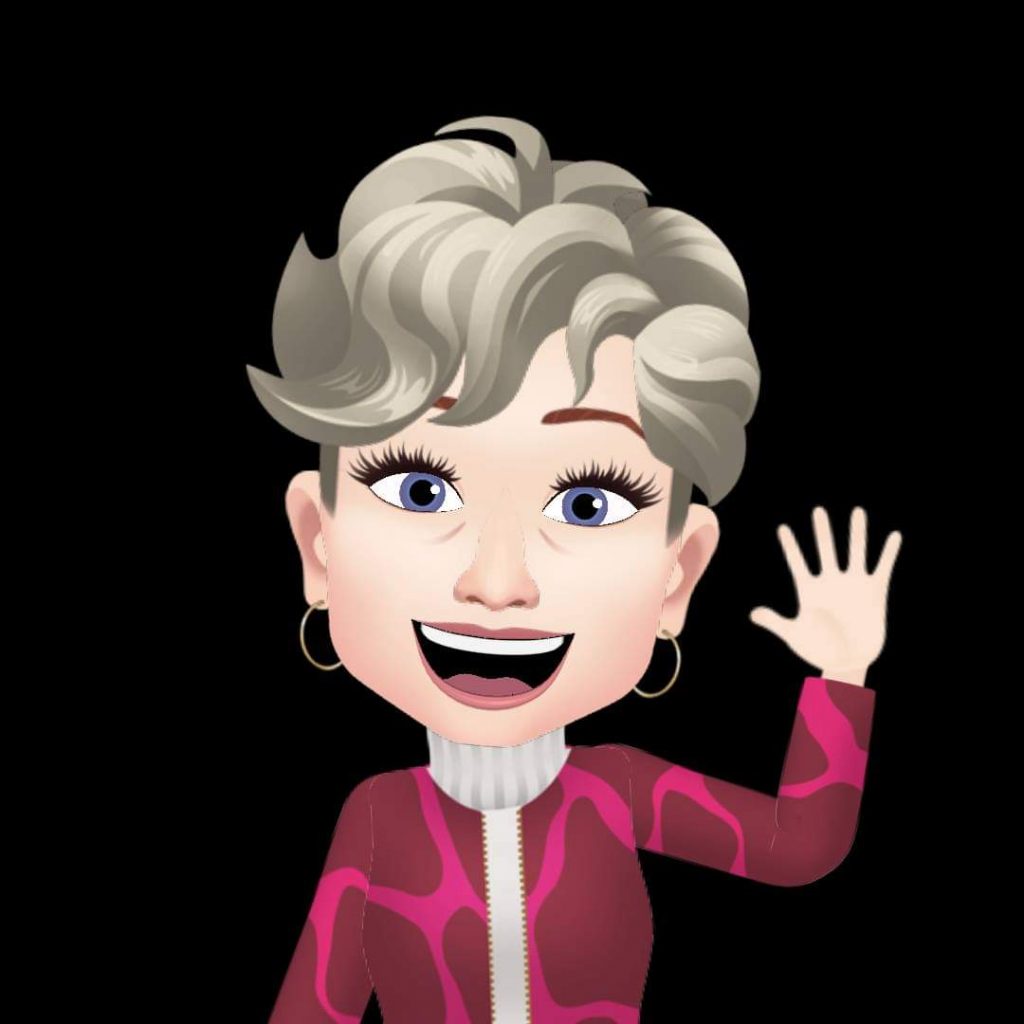 Louise Post has been a staple in the world of workforce development for over two decades. Louise has a unique background of being a commercial painting contractor business owner for 30 years, coordinating employees, suppliers and customers. With over 45 years of commercial painting experience she is a certified NCCER instructor. 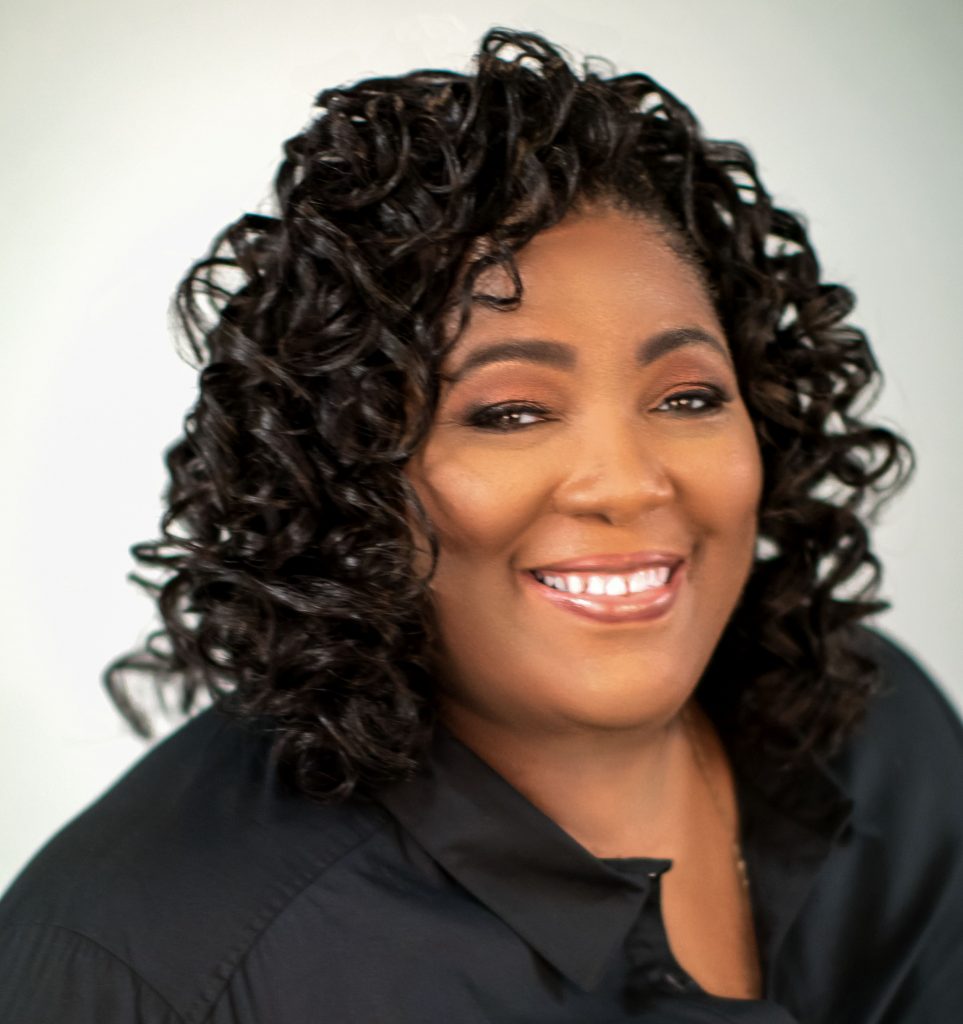 La Tasha Mason is a current Executive Producer and Media Relations Director for Williams & Company. She obtained her Bachelor of Arts in Business Administration at Kent State University in 2004. Beginning in 2005, she served as liaison between Grammy award-winning singer, Usher Raymond’s, management team and his fan club, The Usherworld Fan Club, and volunteered at Usher’s New Look Foundation, the singer’s annual two-week business camp centering on sports, music, dance, videography and acting, as a member of the Camp Program
Planning Advisory Committee. Subsequently, La Tasha was tapped to join the team of Tyrese Gibson, Grammy-nominated singer and actor in the Transformer and Fast and Furious movie franchises, among others. With Tyrese, La Tasha has worked on two books. In addition, La Tasha organizes, facilitates and moderates media press conference calls for Tyrese including those with artists on the rise and his A-list celebrity friends such as Lee Daniels. She has
assumed many duties working alongside Tyrese besides media press conference calls such as
recruiting on-location staff, composing and handling business correspondence emails with fans,
prospective business partners, corporate America and international multibillionaires. The trajectory of all of these experiences led La Tasha to writing an anti-bullying children’s book, Zana the Brave, her latest and most fulfilling endeavor to date.